20% Off Engagement Collection | Use Code ENG20 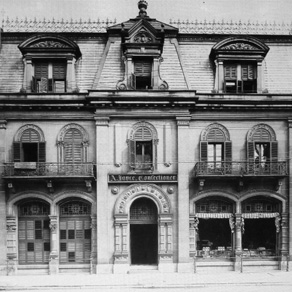 At Majesty Diamonds, we are proud to be located in Montreal, Quebec’s largest city and one of the best cities to find jewelry in North America. This city has a brilliant history of providing excellent jewelry that goes back to the 19th century.

Today, Montreal is a major urban center. It is known for its status as a financial and industrial hub and as a prosperous trade district in the North. The city is home to a variety of high-end commodity retailers—including diamond engagement rings and jewelry.

Montreal is known for its avant-garde jewelry and finding unique, modern designs is not uncommon. But this city is nothing if not diverse, and there are also many jewelry stores that focus on selling traditional designs. As far as engagement rings and diamond jewelry is concerned, Montreal seems to have it all. 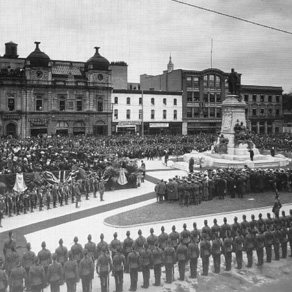 As with many large cities, in Montreal jewelry-based businesses have naturally settled into one general location so as to facilitate day to day operations. This has become known as the Diamond District and, in Montreal, it is located in Philips Square.

Phillips Square is located in what is now the heart of downtown Montreal. But when Thomas Phillips bought the land from Joseph Frobisher in 1810 the land was a wealthy residential area on the outskirts of town. When Phillips died in 1842, his widow donated the land to the city to be used as a memorial to her husband. 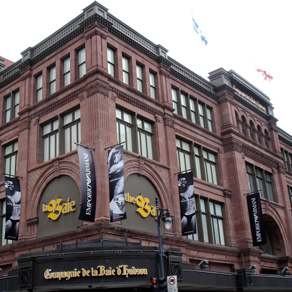 It wasn’t until 1878 when the first business appeared on the square. A “high class caterer and confectioner” Alfred Joyce, was the first to do business at Phillips Square. Then in 1891 department store Morgan’s was established in a building that is still a signature part of Phillips Square. Morgan’s was acquired by Hudson’s Bay Company in 1960 and the name changed to The Bay, which is the name it is still known by. 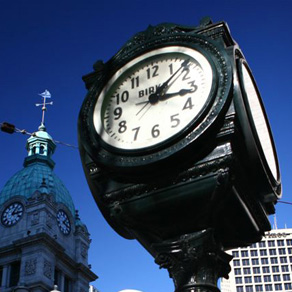 In 1894, another signature building on the West side of Phillips Square was built. This building housed jeweler Henry Birks and Sons, now known as Maison Birks. By 1910, Birks had grown and needed to expand to another building located on the South end of the square on Rue Cathcart, a street that became known as a retail hub in the diamond industry. Cathcart is still home to several well-respected jewelers and it’s a great place to find engagement rings and wedding bands.

Walking through Phillips Square today, it would be hard to miss the bronze monument of Britain’s King Edward VII. When he was Prince of Wales, he visited Montreal for the opening of the Victoria Bridge, named after his mother Queen Victoria. He later reigned from 1901 to 1910 and the statue, designed by Louis-Philippe Hébert, was erected in 1914. 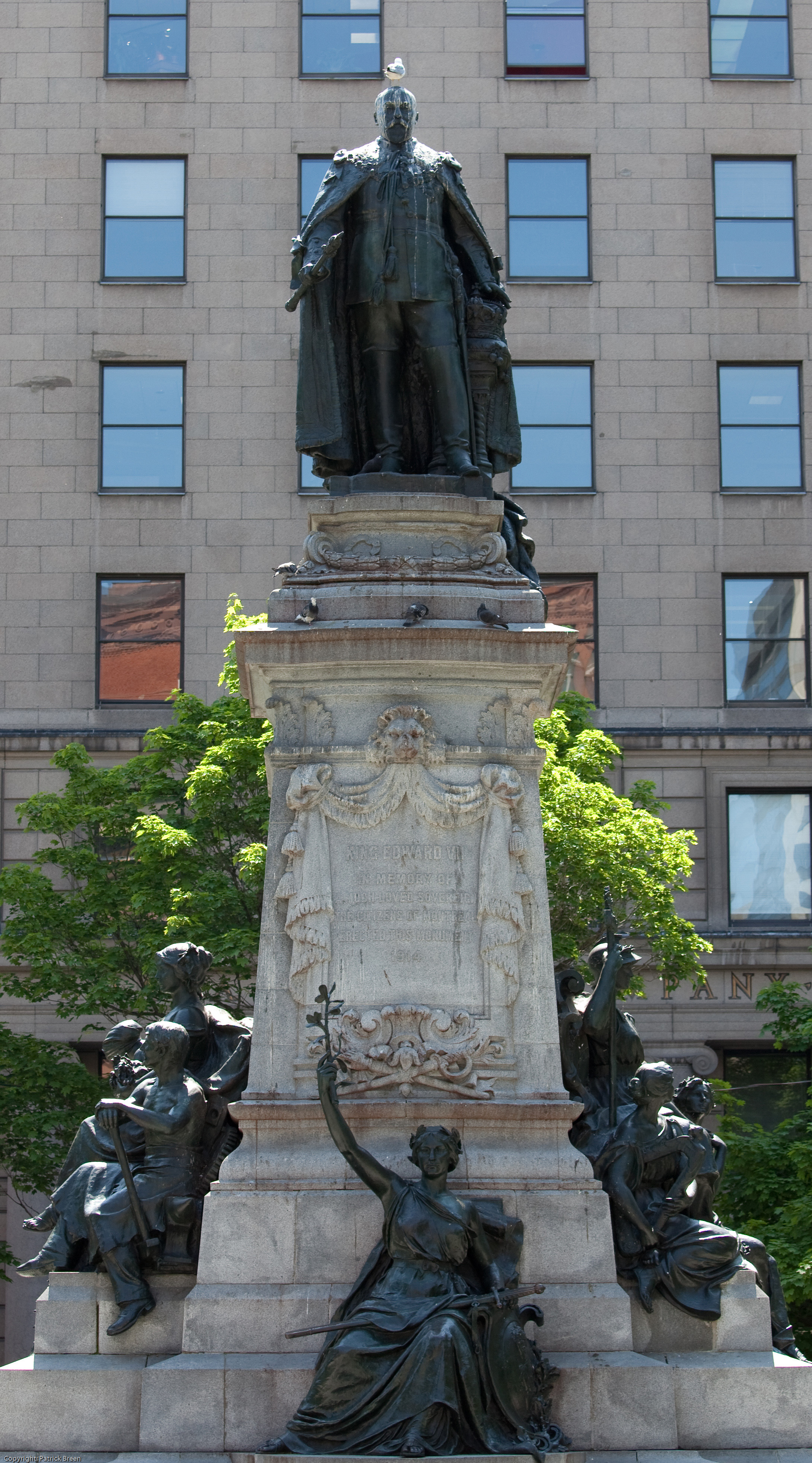 In 1949 Phillips Square Tower was constructed at 1255 Phillips Square in order to make space for the many jewelers and gemologists to practice their trade. The eleven-story art-deco style building was designed by Spence et Mathias architect David Jerome Spence. Majesty Diamonds has called this building home from the beginning.

In recent years, a father-son duo noticed an opportunity to help provide excellent jewelry at a more reasonable price. The Montreal scene had a lot of amazing jewelry at luxury prices, and several low-end jewelers cutting corners and selling generic styles, but no one creating beautiful pieces with high-quality materials priced at a level that was accessible to everyday people. These two felt that they had what it takes to offer great jewelry at an affordable price by doing business smart. For Majesty Diamonds, that means we:

Our founders established an online store and a retail space where they cater to customers by appointment. Doing business in person helps keep the focus on customer satisfaction—a focus that extends to how we do business online.
We are happy when our customers are completely satisfied with the quality, design and price of their purchase and we will be part of the Montreal diamond district for years to come.